My Song and Dance 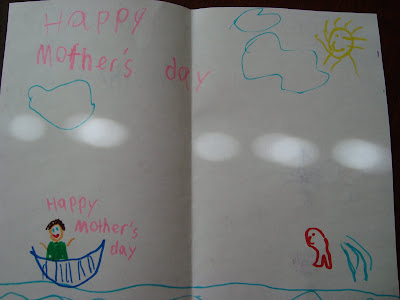 I love Mother's Day for many reasons. I get to sleep in past 7 a.m., I don't have to make breakfast, I am showered with lots of hugs and kisses (and licks from the puppy), and have an excuse to be lazy the whole day.

This year was no different. I woke up to loud whispering at 7 a.m., "Wake up Daddy! We wanna go downstairs and we don't want to wake up Mommy." The next thing I knew it was 9 a.m. Now that may not be the sleeping in that many are accustomed to, but for me that is late. I came downstairs to a semi clean kitchen, and a very clean family room. Bill proceeded to make his award winning omelets for breakfast. During breakfast we managed to get the puppy wound up about going on a walk (note to self: spell that word when in her presence), so we got dressed and enjoyed a nice morning stroll through the neighborhood.

Since the sun was shining, I knew that called for an afternoon at the park. On our way to the park, we were listening to the radio. The DJ said "Be the 9th caller and win 4 tickets to Holiday World." After much encouragement from my husband (who happens to a pro at winning radio station contests), I picked up my phone and called the station, and lo and behold, I was the 9th caller! I actually won tickets to the very park we were planning on visiting this summer!

After that bit of excitement was over, we drove and played at not one, but TWO beautiful parks. The girls had a blast (despite some of the bigger kids that were trying their best to mow them down) and we enjoyed the sunshine.

We topped the day off with some of my favorite cuisine at a local Chinese restaurant and then returned home so the girls could perform their "Backyard Mother's Day Show" which consisted of a ballet routine using "helicopter seeds" as props. Yeah, you heard me right. I've got the video to prove it.

My favorite part of the day was when the girls gave me their gifts and cards they made at school. Other moms may get flowers, chocolate, or jewelry, but I much prefer the homemade gifts. These are the ones that come from the heart and bring me to tears every.single.time. I treasure these gifts and wouldn't trade them for anything. This year they gave me a cookbook that Boo's teacher's put together, a vase and a notepad. 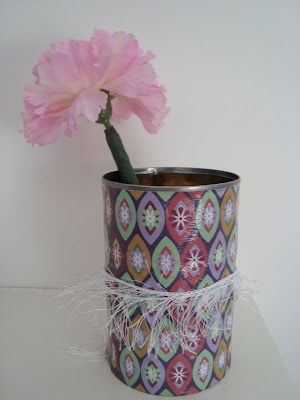 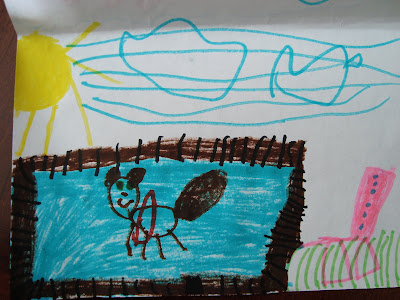 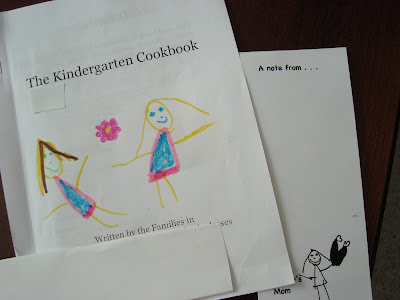 Kiki also wrote me a song and serenaded me right before she went to bed. While she was singing, it was all I could do not to melt right into the floor. Since she was in her pajamas, I didn't get video that night, but here she is singing it for me later.


Here is the photo of the song she wrote for me. Keep in mind this was written by a second grader, so the handwriting and the spelling may not be the best, but I wouldn't have it any other way. 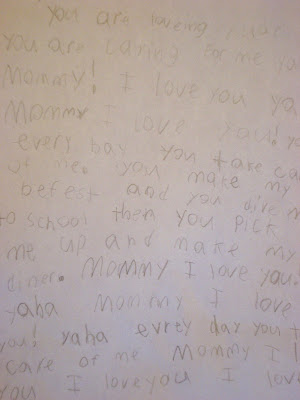 After all, who needs spelling when you've got a whole lot of love. . . 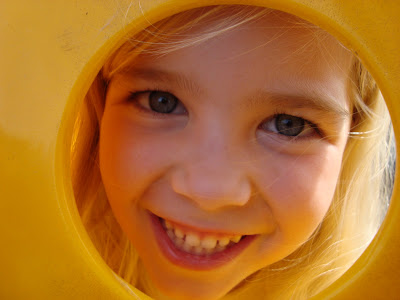 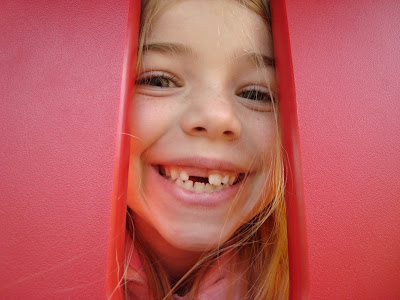 Your girls are adorable! Sounds like you had a wonderful day!

What beautiful girls you have. Hooray for a wonderful Mother's Day.