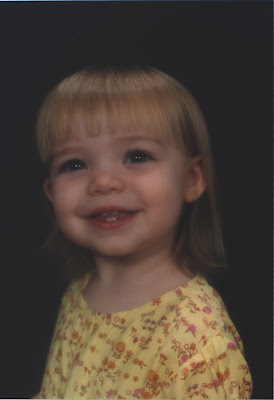 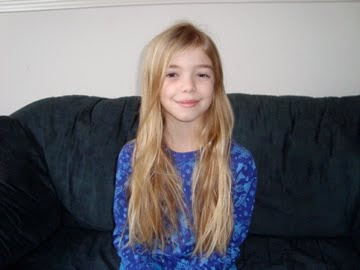 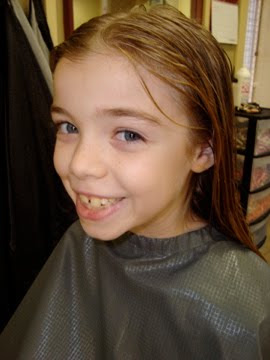 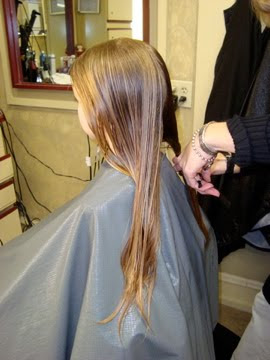 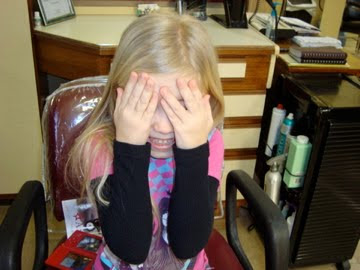 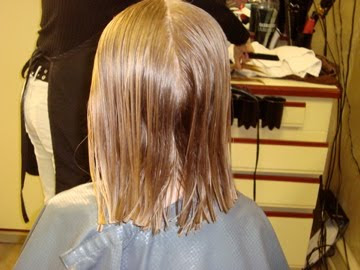 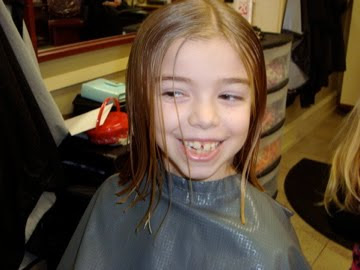 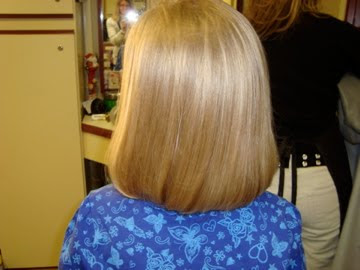 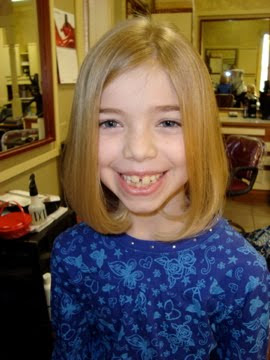 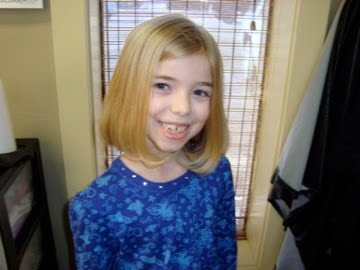 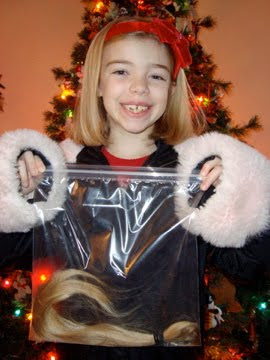 All ready for the mail
Posted by Kristi at 10:17 AM

look at her! She's amazing and beautiful inside and out! I think you're raising a good one there...

What an amazing thing for her to do!

I've donated to LoL twice now. My hair grew fast and thick with my pregnancies so it didn't take long. I hadn't planned to grow it out for another donation... but just might do it again!

Jillian and I both did this about two years ago. Jillian donated 11 1/2 inches and I donated 22 inches! WTG Kiki!!!

Absolutely amazing. And beautiful. And thoughtful.

She's lovely! And not just with her new do! Love that she's so willing to donate for someone else in need.

She's amazing and beautiful - inside and out!

So wonderful your little girl is growing up with such fine qualities. Kudos to you for being a wonderful mom, and Kudos to Kiki for being a child wanting to help others.